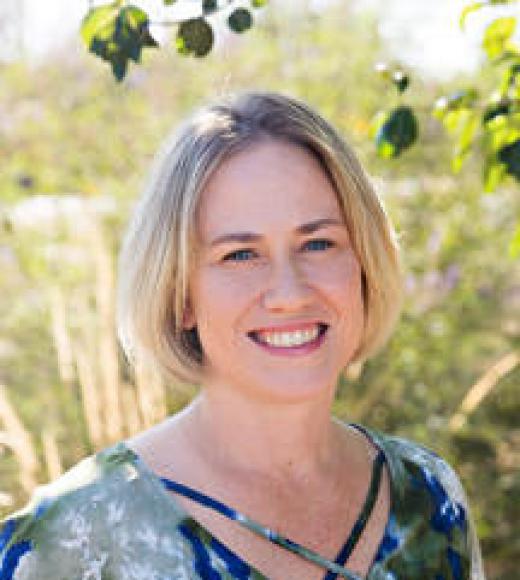 Maria Marco is a Professor in the Department of Food Science and Technology at the University of California, Davis, USA. Prof. Marco received her BS degree in microbiology from The Pennsylvania State University and PhD from the University of California, Berkeley. She then worked as a postdoc and subsequently as a scientist at NIZO food research, The Netherlands where she also led a project supported by the TI Food & Nutrition. Prof. Marco initiated her laboratory at UC Davis in 2008. Her research focuses on lactic acid bacteria in food systems and the mammalian digestive tract. The broad objective of her work is to identify the attributes of microbes that can be used to guide improvements in food production to benefit human and animal health. Prof. Marco has led numerous projects investigating probiotic lactobacilli, emphasizing the impact of diet and delivery matrix on probiotic function. This research includes inquiry on how health can be improved by using dietary polysaccharides to modulate the structure and function of the gut microbiome. Her lab also has extensive expertise on the microbial diversity in fermented foods with specific attention to the bacterial species that have the capacity to prevent the growth and survival of foodborne pathogens and spoilage microbes. This research has received over 20 million dollars in research support from federal, state, foundational, and international agencies. Prof. Marco has mentored over 100 students, postdocs, and visiting scientists in her lab. She has over 110 publications in refereed journals and numerous patents. She received an American Society for Microbiology Distinguished Lecturer award and serves on numerous advisory and editorial boards.

ORCID record for Maria Marco, Ph.D.. ORCID provides an identifier for individuals to use with their name as they engage in research, scholarship, and innovation activities.